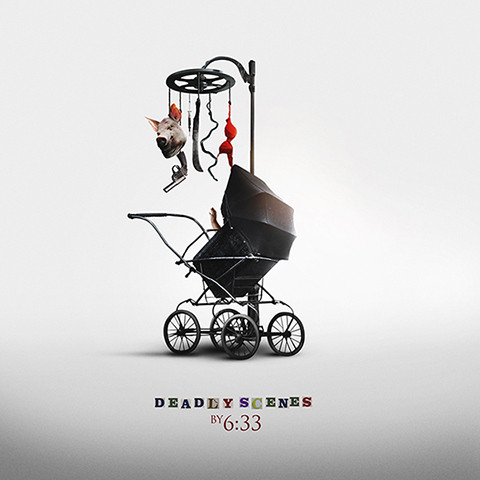 (Austin Weber reviews the latest album from the French band 6:33.)

Love them or hate them, Mr. Bungle has had an undeniably large impact on the music world. They re-defined progressive music in the modern era by conjoining various kinds of metal with an ever-changing array of other music styles. After their break-up, the members went on to other bizarre and out-there acts such as Fantomas, Tomahawk, and Secret Chiefs 3. It’s from within this branch of oddball musical eccentricity that the French band 6:33 draw liberally on their newly released record, Deadly Scenes.

But upon closer inspection and several listens, it becomes evident that they’ve made some tweaks to this type of Dog Fashion Disco sound, and while sometimes it sounds too close to Mr. Bungle, Deadly Scenes is often brilliantly original. And in addition to playing in the vein of Mr. Bungle, their is a recurring, almost-Devin–Townsend vibe going on that really works in their favor. END_OF_DOCUMENT_TOKEN_TO_BE_REPLACED