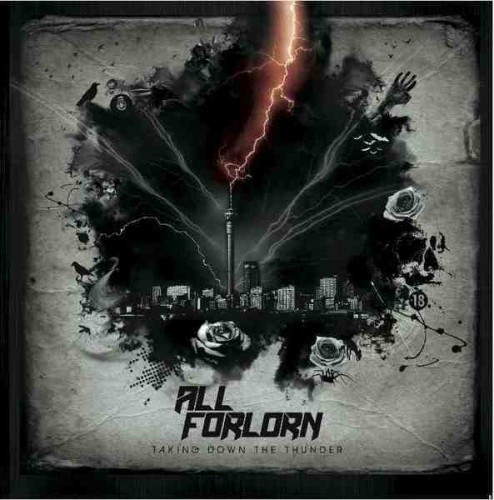 All three bands are loaded with talent, and two of the three have got music that’s available for free download. Following the jump are some thoughts about, and music from, each band, in the order in which we heard about them. END_OF_DOCUMENT_TOKEN_TO_BE_REPLACED