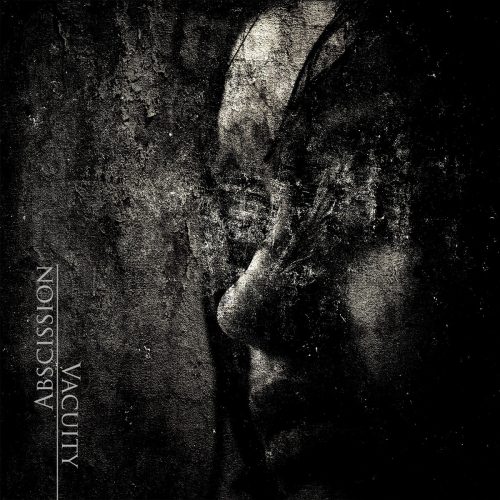 (We present Andy Synn’s review of the debut album by the Danish band Abscission.)

So how’s everyone doing today? All good? I’m only asking because I’ve been relatively off-the-radar doing musical stuff (and then recovering from the cumulative hangover) for the last few days, and so haven’t had much chance to catch up on the various comings and goings of the interweblogosphere.

Obviously that also means I haven’t had any time to do any real writing for NCS for a little while, with the result being that I’m now even further behind on my review schedule than I was last week.

So, in an attempt to get things back on track (though I’ve got a couple more shows to play this week still), here’s some of my vaguely informative ramblings about Vacuity, the dazzling debut album by devilishly dark Danish Death Metallers Abscission. END_OF_DOCUMENT_TOKEN_TO_BE_REPLACED