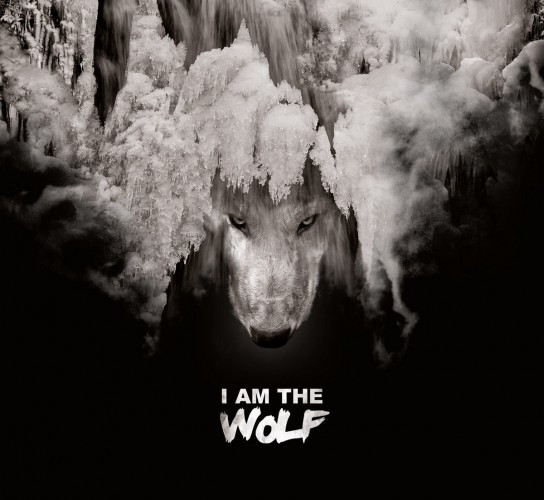 That is such a cool photo on the cover of the new album by Abysse. It’s what first got me interested in the music, and the music turned out to be very interesting as well.

The name of the album, as you can see, is I Am the Wolf, and it follows this French band’s debut full-length En(d)grave in 2012 and three shorter releases dating back to 2006. Three songs from the album have premiered previously, and today we’re bringing you a fourth — a track called “Architecture of Bones“.

There is no clean singing on this album. There is in fact no singing at all. But I’m pretty sure you won’t miss it; I certainly didn’t. END_OF_DOCUMENT_TOKEN_TO_BE_REPLACED