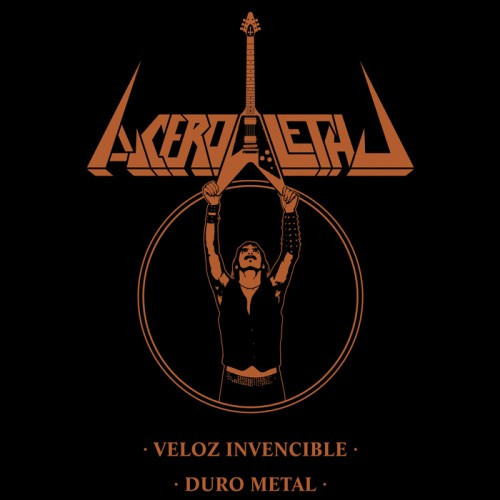 I’m devoting almost all of my posts today to a series of five short releases I discovered since last week, and this is the second of those.

Acero Letal (“lethal steel”) are from Chile, which seems to be a hotbed of speed metal and thrash — and I do mean hot. The band released a demo in 2008, and in February of this year the most excellent Witches Brew released a two-song single from the band on black vinyl, with a download available on Bandcamp. The two tracks on the single are “Veloz Invencible” and “Duro Metal“.

Fairly late in my metal life, I’ve discovered a lust for old-school speed metal — maybe because I wasn’t listening to it when it had its genesis in the ’80s — and these two songs feed that hunger quite nicely, while bringing in other elements of “classic heavy metal”. END_OF_DOCUMENT_TOKEN_TO_BE_REPLACED