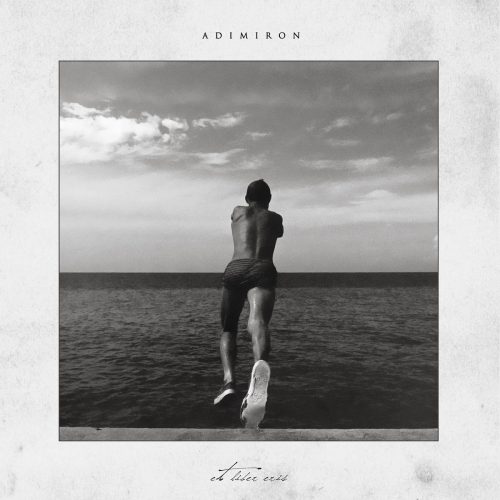 Let me tell you, I had to think long and hard about this review. Not so much because of the album itself (which is, spoiler alert, absolutely brilliant) but because this is likely to be my last review before beginning my annual End of Year Liststravaganza (although you’ll be pleased to know it’s not going to be my last review of the year, as I already have several pieces pencilled in for the second half of December).

The big question was – did I want to go with something new, or something slightly older which we hadn’t had a chance to feature yet? After all, with List Season about to kick into high gear here at NCS, there’s an argument that since we’re about to give a lot of coverage to a lot of different records, the issue of who specifically to focus on has a bit more weight behind it than usual.

And so while this particular album didn’t quite make the cut for either my Critical or Personal Top Ten lists (stay tuned for those next week) it’s honestly so good that I wouldn’t have been able to live with myself if I didn’t take this opportunity to give it the attention it so richly deserves. END_OF_DOCUMENT_TOKEN_TO_BE_REPLACED 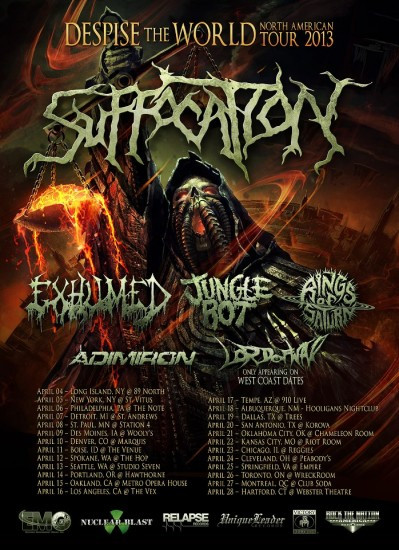 I don’t know how many people would choose to watch the entire show — I skipped around, myself — but it’s pretty damned cool just to have it available. Also, Exhumed played a new song called “The Rotting” from their next album, which should be out in the summer. Check out the show right after the jump. END_OF_DOCUMENT_TOKEN_TO_BE_REPLACED