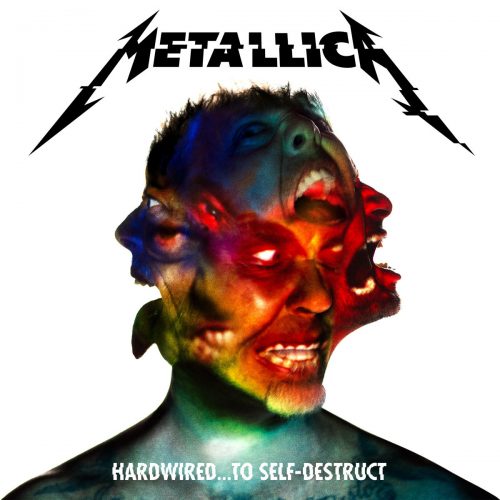 As part of our annual NCS LISTMANIA extravaganza we re-publish lists of the year’s best metal that appear on web sites that appeal to vastly larger numbers of readers than we do — not because those readers or the writers have better taste in metal than our community does, but more from a morbid curiosity about what the great unwashed masses are being told is best for them. It’s like opening a window that affords an insight into the way the rest of the world outside our own disease-ridden nooks and crannies perceives the music that is our daily sustenance.

One of those sites is PopMatters. It has been in existence since 1999. In its own words the site “is an international magazine of cultural criticism and analysis” with a scope that “is broadly cast on all things pop culture”, including “music, television, films, books, video games, sports, theatre, the visual arts, travel, and the Internet”. PopMatters boasts an audience of “over 1.4 million unique monthly readers”. END_OF_DOCUMENT_TOKEN_TO_BE_REPLACED 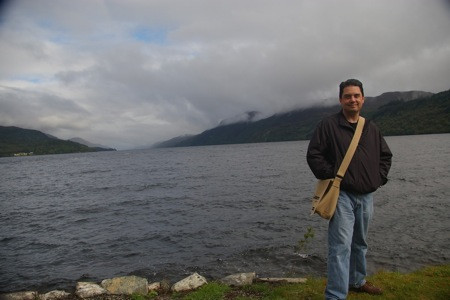 (Shortly before The Number of the Blog met its sad demise, TNOTB began publishing an interview series called “Keyboard Warriors” written by a relatively new TNOTB staffer who called himself Rev. Will. Because the archive of TNOTB posts seems to have exploded in a spatter of bits, never to be seen again, we agreed to give these interviews a home here at NCS, mainly because one of the interviewees was me. So, beginning today we’re republishing the five interviews that appeared before TNOTB went down. We’ll follow those on Friday with an interview that didn’t appear before TNOTB shut down . . . and we understand more will be coming after that.)

TNOTB INTRO: Many of us have read, heard, and watched countless interviews with our favourite musicians/bands involved and gained a better understanding of their art and the difficulties that come packaged with it. How often do we do the same with the people who slog behind the limelight and come up with the very words you are taking in now though? Rev. Will speaks to veteran metal writer, Adrien Begrand, to shed some light on the overly underrated and underappreciated art of metal music journalism.

THE GREAT THING ABOUT INTERVIEWING A FELLOW METAL WRITER (AND A PROFESSIONAL ONE AT THAT) IS that I don’t have to spend a lot of time scrutinising the interview response for spelling and grammatical errors. Heck, I don’t even have to worry about the punctuation. Conversely, I’m pretty sure that if I were to interview infamous troll bands like Anal Cunt or IWRESTLEDABEARONCE via e-mail, I would probably be spending most of my working time on the piece heavily correcting their responses to inject more coherence and sense into whatever they might be trying to bring across to you readers. Or whatever it is they are trying to troll, once again.

Well, since we are on to the subject of trolls, has anyone ever heard any of your metalhead homies diss metal writers as mostly a bunch of nonsense-spewing and “they-just-don’t-get-it” people? The existence of such ungrateful apes has always intrigued me; it really just doesn’t make sense to me that anyone who reads metal-related articles online or offline to help aid in their purchasing or downloading decisions can make such audacious and uncalled for remarks. Sure, metal writers tend to get overly-excited or drunk at times and end up writing the occasional stuff that they will regret ever churning out later on, but alas, they are only human at the end of the day, too. On the other happier hand, metal writers do get some pretty juicy benefits over the everyday metal fan, and that is not including the joy they get out of writing passionately for their beloved Metal. Needless to say, the business of metal music journalism is not a walk in the park. Just like most other jobs out there, it has its fair share of dull and exhilirating moments. END_OF_DOCUMENT_TOKEN_TO_BE_REPLACED