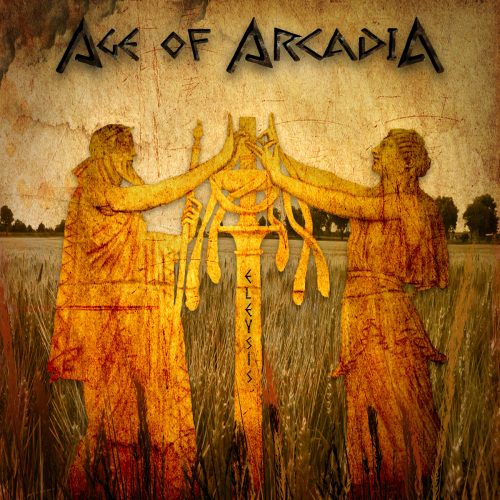 (This is TheMadIsraeli’s review of the debut album by the Berlin-based band Age of Arcadia.)

All of my reviews this year are probably going to come some time after an album’s release.  I’m really looking to emphasize what sticks with me long-term, that just won’t let me go no matter what.  Today I want to talk about a band who’s gone very much under the radar, shamefully so, whose debut is quite possibly one of the best thrash albums ever conceived in the 2010‘s.

Age Of Arcadia are from Germany, but their music at least on this album has a very pronounced Hellenistic thematic approach, based on the song titles, lyrical content, and album art, while musically capturing the mythic titanic might of Greek mythology.  Their debut Eleysis (Έλευσις) is one of the best albums I’ve encountered this year so far, although it’s technically a re-release according to the band despite the fact I can find no record of any previous releases. END_OF_DOCUMENT_TOKEN_TO_BE_REPLACED