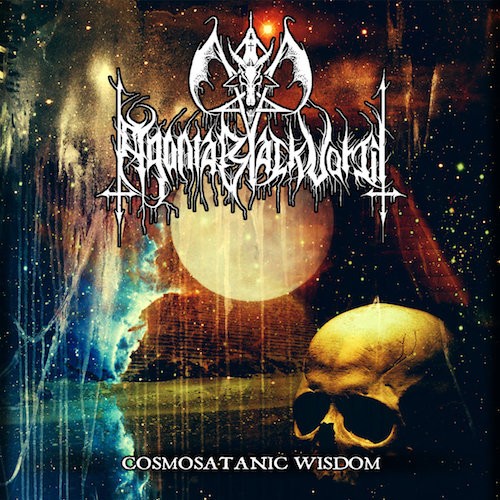 Being unfamiliar with the previous recordings of Agonia Black Vomit (aka Agonia Blackvomit), my expectations about the band’s new album Cosmosatanic Wisdom were shaped largely by the band’s name and by the phrase “raw antichristian black metal” used in passing to describe the band’s earliest work. Yet whatever stylistic markers may have branded this Italian project’s previous recordings, its sole creator’s musical explorations have led him along interesting pathways, with results that are much less easily classifiable.

Before today, two songs from Cosmosatanic Wisdom have been revealed, and I’ve included streams of them below, but we also have the premiere of a third one for you in advance of the album’s June 20 release by Satanath Records’ sub-label Symbol Of Domination (Belarus) and Murdher Records (Italy). This one is named “Parallel Descanting Visions“. END_OF_DOCUMENT_TOKEN_TO_BE_REPLACED 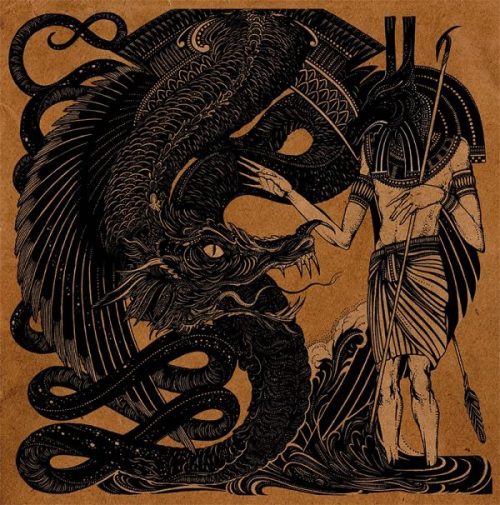 I’m still with family in my old hometown of Austin, Texas, enjoying yet another mini-vacation. Like yesterday, I did have a little time this morning to do some listening, but not enough time to do much writing.

So, as was true of yesterday’s OVERFLOWING STREAMS post, I’m once again recommending the following song streams but including only some basic info about the music. The difference is that almost everything you’ll find below comes from the realms of black metal. END_OF_DOCUMENT_TOKEN_TO_BE_REPLACED