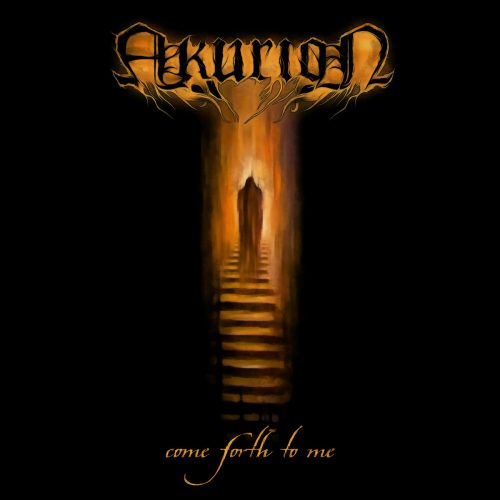 (We welcome back our old friend and former NCS writer Austin Weber, who introduces our premiere of a song from the forthcoming debut album by the formidable death metal band Akurion, as well as a bass-and-guitar playthrough video for the track featuring performances by Rob Milley and Oli Pinard.)

After many years in development, the upcoming debut album Come Forth to Me by Montreal-based death metal supergroup Akurion is finally nearing its release. The album will officially drop on Friday, April 10th, via Redefining Darkness Records.

Although I’ve already helped with a premiere for Akurion — “Year of the Long Pig” at Metal Injection — once it came to my attention that certain premiere partners fell through for today’s item, I felt a need to step in and make the official launch of “Bedsores to the Bone” happen on time.

Akurion has an immediate appeal to me as an uber death metal nerd due to its member’s multi-decade lineage spent playing in Cryptopsy, Cattle Decapitation, Neuraxis, Coma Cluster Void, and many more. That in and of itself is impressive, but honestly wouldn’t mean a lot if the current project we’re highlighting didn’t rule, but Akurion does indeed kick a tremendous amount of ass. END_OF_DOCUMENT_TOKEN_TO_BE_REPLACED