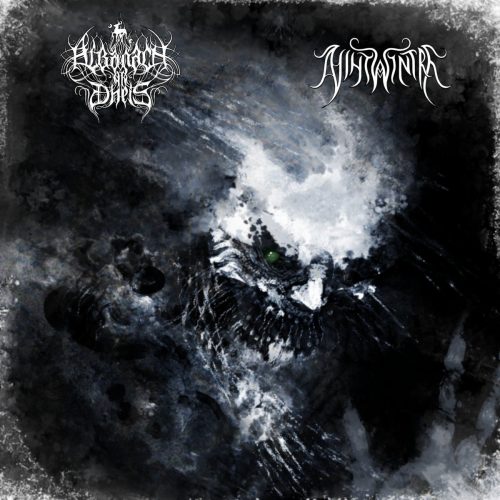 On May 14th a pair of black metal bands whose music seems to be the emanations of kindred spirits — Calgary’s Albanach ar Dheis and Seattle’s Nihtwintre — will release a new split EP. It includes two tracks by the former and three by the latter, and todays it’s our pleasure to premiere a song by each band.

When you hear these songs, you may have the feeling (as this writer did) that they’re not completely of our world, that they have more in common with ancient times than with modernity, or perhaps channel expressions from spirit realms rather than the habitations of flesh and bone. They’re also both intense and immersive, capable of taking you out of yourself for as long as they last. END_OF_DOCUMENT_TOKEN_TO_BE_REPLACED