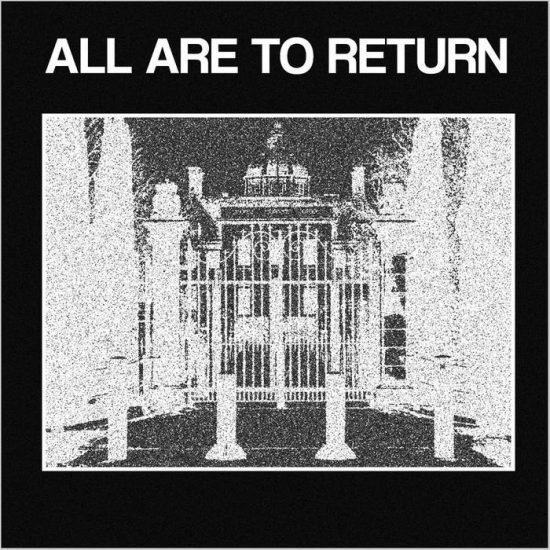 “Perpetual dread unhinges us. Threats real and imagined indistinguishable. The multitude stirs – and it hears the siren call, but not the alarms that sound. Enthralled by the specter of a life brutish and short. The deal with the Leviathan has been remade. We are right to fear – the many and the one.”

That is how the two-man formation All Are To Return introduce their new single “A State In Fear“, which we’re premiering today. Set for digital release on November 28th, it follows the band’s self-titled debut EP in 2020 and their second EP, AATR II, which detonated one year ago.

With those previous releases the band thematically revolted against the multitude of societal prisons, both more and less obvious, that confine and degrade human existence. The new song itself seems to echo a line from the introduction to the first EP, which characterized its grim perception of “life naked to the brutality of a state in fear.” END_OF_DOCUMENT_TOKEN_TO_BE_REPLACED 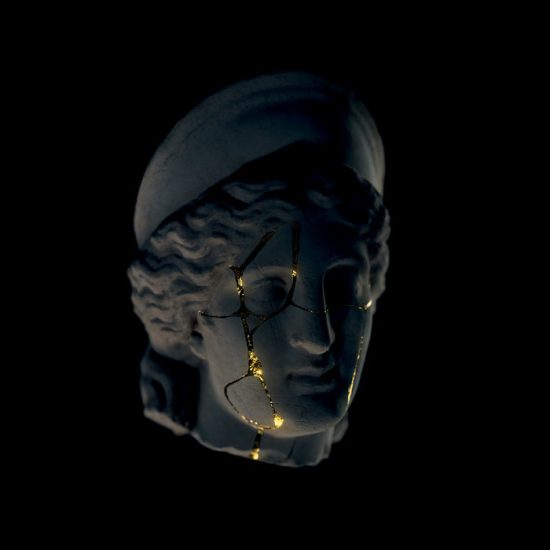 Sometimes I begin these columns with well-known names (only if I think the music is good, of course), in an effort to lure visitors into the music of much less well-known bands. I thought about doing that today with new songs and videos by Dark Funeral and Watain, but decided to just move right into obscurity.

Having chosen new stuff by nine different bands, it was going to be hard enough to write very much about them even without also trying to comment about the new singles by those bigger names (if you haven’t heard those tracks, you’ll find them here and here).

When I heard the first single (“XI”) from this Lithuanian post-black metal band’s 2017 debut album, End of Chapter, I had a suspicion that we had something very special on our hands.

By the time we ourselves premiered the second one (“XII”), I had a firm conviction that this record would stand well out from the pack and become a highlight of the year. Finally being able to hear the full album provided confirmation. It was a powerful release from beginning to end, and was also home to a track (“VI”) that I included in our list of 2017’s Most Infectious Extreme Metal Songs.

And so it’s exciting news that the band will be releasing a new EP next month through Les Acteurs de l’Ombre Productions. The first single is also exciting. END_OF_DOCUMENT_TOKEN_TO_BE_REPLACED