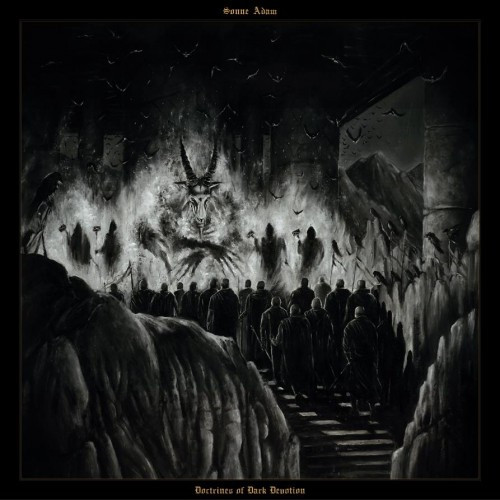 Recently, Sonne Adam began streaming “The Day I Chose to Rot”, which appears on both of the new releases. The song is fucking immense, a shattering mid-paced crusher of blackened death metal might. It brings down a dank, heavy shroud of doom, shot through with indigo melody and made all the more disturbing by truly horrific vocals. It sucks souls into the abyss and consumes them with grisly relish. END_OF_DOCUMENT_TOKEN_TO_BE_REPLACED