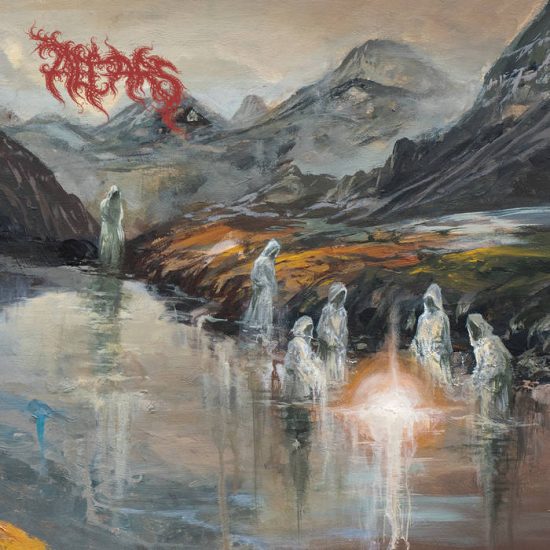 As the years plodded along after the release of Altars‘ impressive 2013 debut album Paramnesia, it began to seem that the band were dead and buried. Its members occasionally surfaced in other groups and projects, but Altars itself remained silent for what turned into more than eight long years. In part this was due to a debilitating illness affecting co-founding member Cale Schmidt (vocals and bass). Yet finally Altars have emerged again, renewed and even more formidable than before.

How this finally happened is a tale we at NCS don’t yet know, but we do know that it included the involvement of Convulsing‘s Brendan Sloan as the band’s new bassist and vocalist, joining founding guitarist Lewis Fischer and founding drummer Alan Cadman. Together, this formidable trio have recorded a new album named Ascetic Reflection that’s now set for release on July 8th by Everlasting Spew Records.

Paramnesia revealed an adventurous songwriting spirit, and that hasn’t changed on the new record, but if you know the first album, you’ll also easily discern changes in the new one, and the song we’re premiering today is a vivid example of Altars‘ evolution. END_OF_DOCUMENT_TOKEN_TO_BE_REPLACED 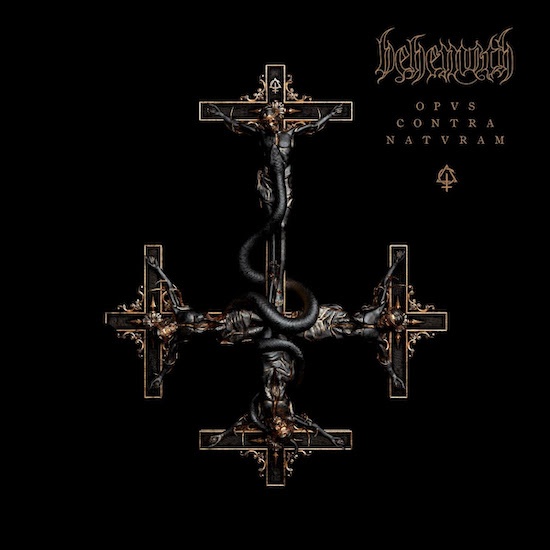 To deal with the conundrum, I just quickly picked the following three items and deferred the rest of the sifting process to some point later today or tonight, with the goal of having a more fulsome round-up on Saturday. END_OF_DOCUMENT_TOKEN_TO_BE_REPLACED 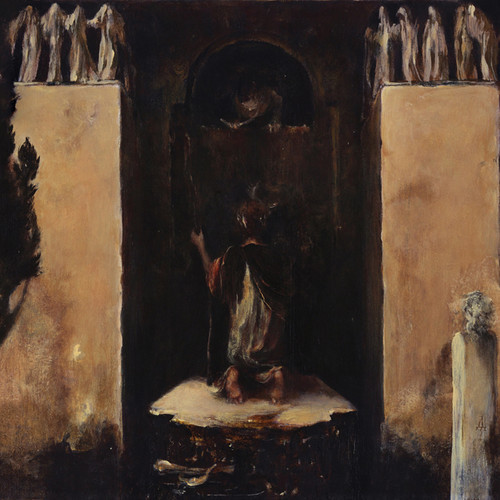 Like Ulcerate, Grave Miasma prove that there is still fertile ground for creative growth in the graveyard of wholly dominating death metal. The song is wonderfully inventive while remaining rotten to the core. Stupendous stuff. END_OF_DOCUMENT_TOKEN_TO_BE_REPLACED