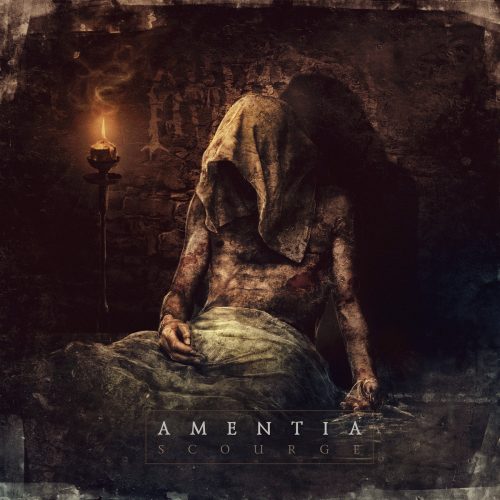 On May 8, Satanath Records (Russia) and Amputated Vein Records (Japan) will release Scourge, the new third album by Amentia from Belarus. We’re fortunate to bring you the premiere of one of the new songs, “Sentence Executioner“, along with a previously released track named “Slow Decay“.

Amentia began as a studio project more than a dozen years ago and the veteran line-up includes members of Deathbringer, Thy Disease, and Disloyal, and former members of Posthumous Blasphemer. The labels recommend the album to fans of Blotted Science, Suffocation, Decrepit Birth, Misery Index, and The Faceless, among others. END_OF_DOCUMENT_TOKEN_TO_BE_REPLACED