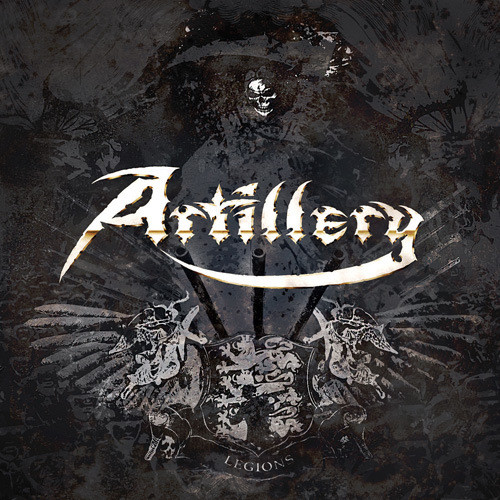 Yesterday, an advance track was made available for streaming. The introduction to “Chill My Bones (Burn My Flesh)”, with its hand drums and exotic melody, is a surprise, and an immediate hook into the rest of the song. Thrash lives or dies by the power of the riff, and this song has got some good ones going on. I’m also told by a long-time fan of the band that the new vocalist is reminiscent of former vocalist Flemming Rönsdorf, last heard from on the band’s fourth album in 1999. END_OF_DOCUMENT_TOKEN_TO_BE_REPLACED