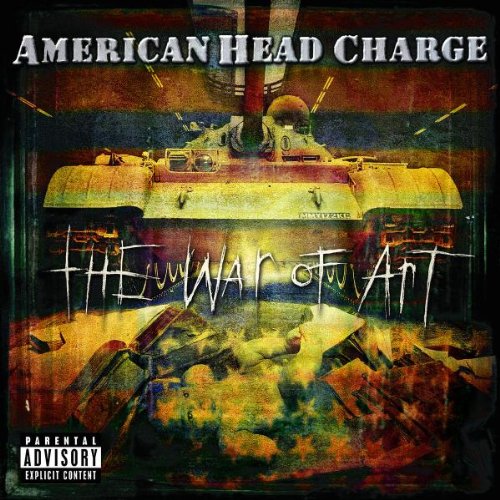 American Head Charge themselves are a weird band, releasing a 1999 debut (an underground, very rare release that mostly had songs from this album with much worse production and less fleshed-out sounds), this album where they hit an unreal stride, followed by a detour into just… kind of plain nu metal.  I’m not sure why they didn’t continue what they did on this album; it’s a mystery that bugs me to this day, but I genuinely do believe that The War Of Art is one of the best albums made in metal’s history, in addition to being the best of its entire sub-genre. Yeah, I said it. END_OF_DOCUMENT_TOKEN_TO_BE_REPLACED