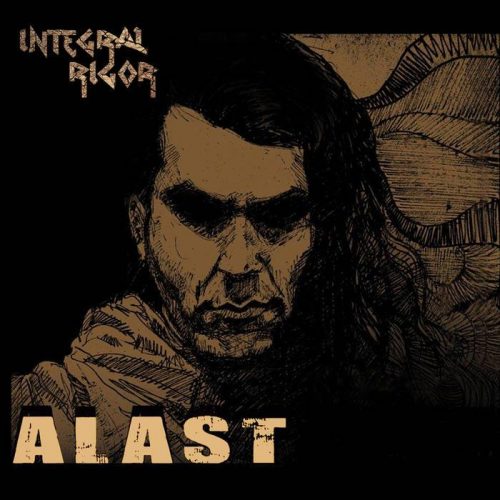 Because of the conditions described above, I’ve barely scratched the surface of Alast, the just-released new album by the Iranian band Integral Rigor, but have had a very warm reaction to what’s gotten under my fingernails so far. END_OF_DOCUMENT_TOKEN_TO_BE_REPLACED