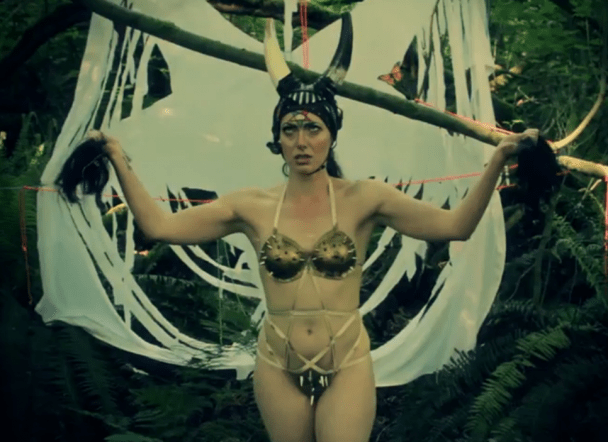 The song is “Uncountably Infinite,” and it appears to be a new single; Winter’s last album was 2013’s Incomprehensible. Almost everything about the video (and the music) is incomprehensible. There is so much whatthefuckedness in them that, unlike oil, we can now safely say that we will never run out of whatthefuckedness. END_OF_DOCUMENT_TOKEN_TO_BE_REPLACED