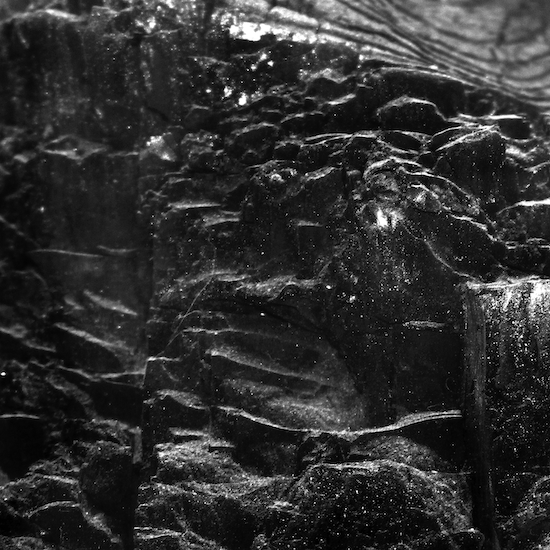 What we’re about to do is detonate a chaos bomb in the middle of your head. It comes seemingly out of nowhere, as if teleported in from off-planet or from some parallel dimension ruled by violent madness. The effect is like a shock-and-awe experience, and not merely because the sounds are so discordant and decimating but also because of how freakishly ingenious and technically impressive the songs are.

It’s one hell of a surprise, this debut demo of Anguine, in large part because it’s this trio’s first strike, but also because nothing is known about who’s in the band or where they’re located. That’s by design. Anguine have chosen anonymity, we’re told, “to terminate and minimize the cult of personality and possible pre-existing bias” and to direct all focus to the music. To help do that, we’re premiering this two-track demo today, in advance of its September 21 release by Total Dissonance Worship. END_OF_DOCUMENT_TOKEN_TO_BE_REPLACED