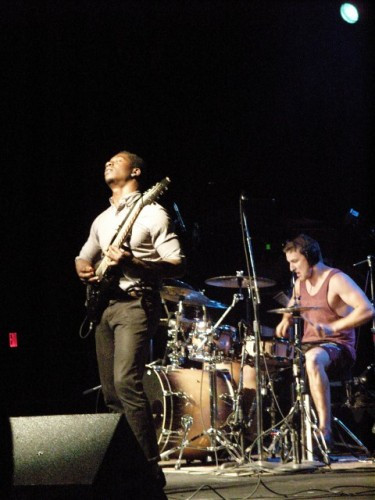 So, we thought, what the fuck — let’s put together a little audio-video montage of this dude, then and now. You can see how he’s grown in his playing and his musical interests, and all the songs happen to be fucking great, too.  (after the jump . . .) END_OF_DOCUMENT_TOKEN_TO_BE_REPLACED