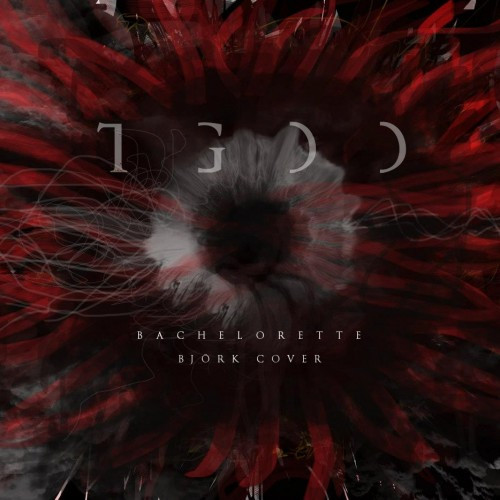 I had already put together one daily round-up of new metal for this Saturday (here), but since doing that I found more items I want to share, because sharing is caring (I spit up in my mouth as I wrote that, so it didn’t turn out as funny as I’d hoped). Part of what’s in here involves clean singing; and no, we aren’t entirely bigoted on the subject despite the site’s name. However, I’m sandwiching the clean in between slices of the unclean, just so no one gets the idea that the exceptions have become the rule around here.

The Great Old Ones are a French black metal band who released their debut album Al Azif last year via Les Acteurs de l’Ombre Productions. To commemorate the one-year anniversary of that album, The Great Old Ones decided to record a cover of a Björk song. Probably wouldn’t have been my pick for a celebratory commemorative, but what the fuck, I decided to check it out — and it’s outstanding.

The band have preserved the song’s melancholy melody through a mix of vibrating tremolo chords and intensified its emotional power and dramatic punch with wrenching black metal vocals, heavy bass, and well-timed drum blasting. In retrospect, I can see how the song’s lyrics would lend themselves to a black metal cover: “I’m a fountain of blood . . . I’m a path of cinders burning under your feet . . . You’re the intruder hand / I’m the branch that you break.” END_OF_DOCUMENT_TOKEN_TO_BE_REPLACED