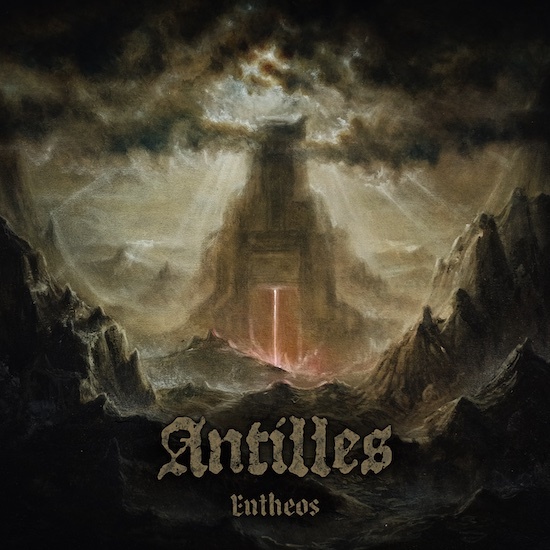 Who knows when you may read this and listen to the song we’re presenting? Whenever that day may come, we’re first presenting it on a Sunday, a rare day for premieres at this site. But having heard this new song by the German band Antilles, it was an easy decision to make the rare effort.

The song title proclaims that “Humanity Is Cancer“, a bleak and angry sentiment, but one that’s regrettably backed by mountains of deplorable evidence that shows humankind’s persistent use of the Earth as a sewer, befouling and degrading it in a headlong rush toward what we imagine in our hubris as “progress”, and simultaneously turning the climate into an oven.

Much of that evidence is assembled in the video that accompanies Antilles‘ lyric video, interspersed with footage of the band explosively expelling their disgust and fury through the music. END_OF_DOCUMENT_TOKEN_TO_BE_REPLACED