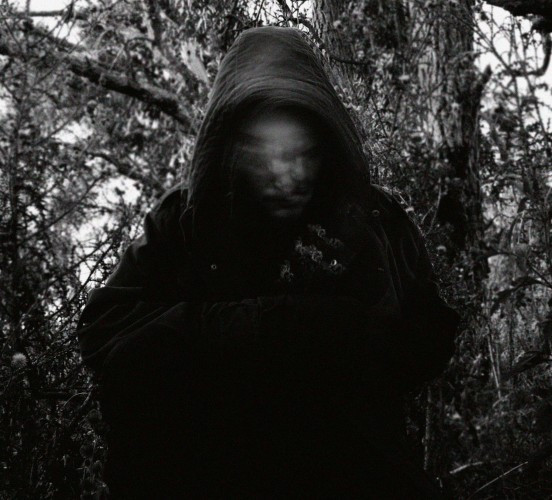 They were all experimental projects, stages where I was interested in a musical style/genre and in recording something associated with it. Funeralopolis was the previous name of Philosophie des Toren, and then I changed it. I can´t remember why, it was a long time ago, anyway. None of them were serious projects. The project that may have been a bit more serious was Drowned in November. I’ve learned a lot thanks to the recording process of those projects, but they never had any other purpose than to experiment. DON was created with the idea of making a serious project, and beyond an experiment in sound and composition, although keeping some parameters. END_OF_DOCUMENT_TOKEN_TO_BE_REPLACED