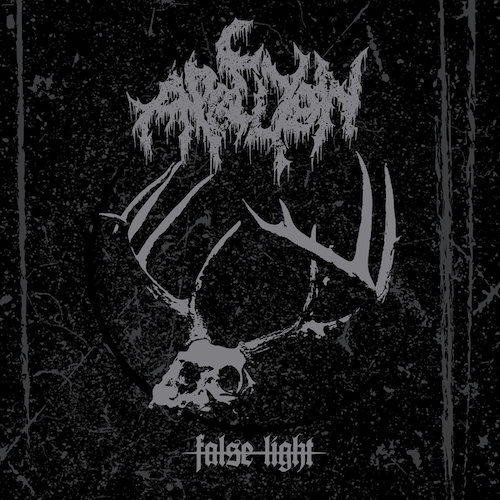 Apollyon come our way from Kelowna, British Columbia. Following last year’s release of their debut EP, Immolation, the band are now on the brink of releasing a very impressive debut album named False Light. The official release date is tomorrow, but we’re very happy to bring you a full stream of it today.

The album is an ambitious undertaking, one in which elements of death metal and black metal play dominant roles but don’t exhaust the musical ingredients that Apollyon have woven into a richly textured musical tapestry. Dynamic change is a hallmark of the record, with carefully crafted variations in tempo, style, and mood a significant source of the album’s considerable appeal. And the emotional power of the melodies is as much a strength as the bruising physicality of these tracks and the instrumental prowess demonstrated in their execution. END_OF_DOCUMENT_TOKEN_TO_BE_REPLACED