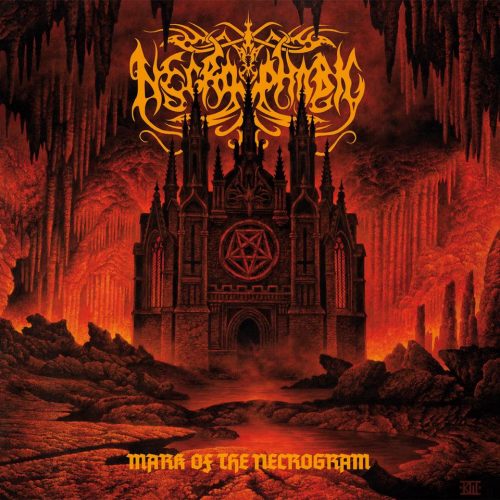 I didn’t expect I would be able to prepare this round-up. I’m still on vacation (through December 15), and have been pretty faithful to the promise I made to She Who Must Be Obeyed that I would not blog (much) during this trip. For example, we had nothing on the site yesterday, which is a rarity.

But, I had a small amount of time to myself this morning, and there didn’t seem to be any harm in checking out some new music. I’ve barely glanced at the NCS e-mail box during the last week, so I decided to start making my way through the mail that arrived over just the last two days (more than that would have devoured my limited blog time this morning). What you will hear in this round-up is the result of that limited and hurried survey.

First, however, I want to share a piece of news that I had missed until Andy Synn indirectly led me to it.

On Friday I posted Andy’s list of his favorite 2017 EPs. One of his choices was inadvertently omitted from the text he originally sent me for posting, and when he caught the error, he sent me some further text, and the omission happened to be a 7″ EP called Pesta that Necrophobic distributed during a tour. END_OF_DOCUMENT_TOKEN_TO_BE_REPLACED