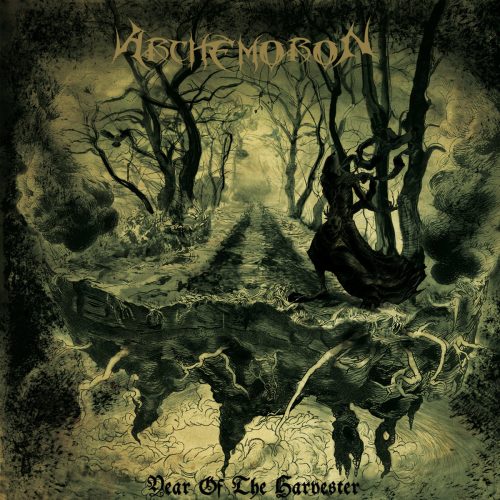 Archemoron (translated as “beginning of death” from Ancient Greek) are a black metal band from Athens, Greece. They formed in 1999 as a thrash/heavy metal band under the name Ancestor before changing their style and eventually their name in 2008. Their third album, Year of the Harvester, was released on June 20 through Bowels of Noise. END_OF_DOCUMENT_TOKEN_TO_BE_REPLACED