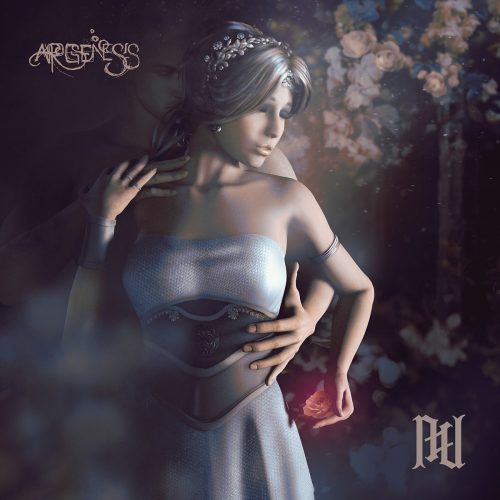 (TheMadIsraeli wrote this review of the new album by the Ukrainian musician Arphael.)

I’ve been working on this review for a long-ass time. This album came out a couple weeks ago now, I think? The time has escaped me, but this album needed the attention because it’s fucking TWO HOURS+ LONG. I wanted to give it its proper due, given that I love Arphael’s music, but also because there’s A LOT to dissect here.

Argenesis is the finale of Arphael’s primary trilogy of albums he was working on besides the spinoff album Ancient I reviewed last month. This album’s length raises questions about how much we’ll ever hear from Arphael again.

This trilogy — Ambigram, Guiding Light, and Argenesis — were planned from the get-go. I know of one more release that’s coming, which is a re-recording of Ambigram so he can do it justice with his current production style and vocal improvements, but I’m not sure what’s after that. If he never releases anything else, the guy has contributed a unique and challenging sound to the metalsphere that will always stand out to me. Can’t say I would complain if he goes on after this, though. END_OF_DOCUMENT_TOKEN_TO_BE_REPLACED 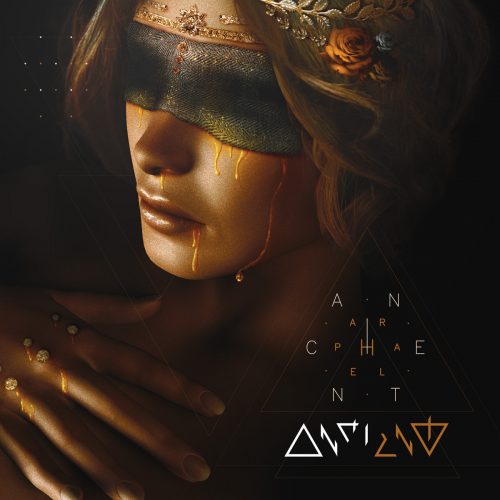 (We present TheMadIsraeli’s review of the new album by the Ukrainian one-man project Arphael.)

I’ve always agreed with Andy’s assertion that at the end of the day, Meshuggah is a death metal band. They created their own nebula of brutality, especially when Nothing came out, pushing the sonic limits and revolutionizing the very concept of groove in extreme metal as we knew it. Meshuggah, a top-10 band for me, have always been about a defiant, transcendent minimalism that hits you like an asteroid to the soul.

While we saw the djent movement come and go, mostly a flash-in-the-pan phenomenon that produced very little quality music with staying power, more extreme-minded death metal bands have tried to take what Meshuggah did to the next level. In-Quest and their phenomenal last record Chapter IIX – The Odyssey of Eternity was a great attempt at a Catch-33-style, super-long song that saw the band adding new elements of intensity and stylistic diversity around the Meshuggah framework. At that point, It was the best I think Meshuggah had ever been riffed on by someone else.

But then this guy came around, this fucking lunatic Ukranian who goes by the name Arphael. END_OF_DOCUMENT_TOKEN_TO_BE_REPLACED 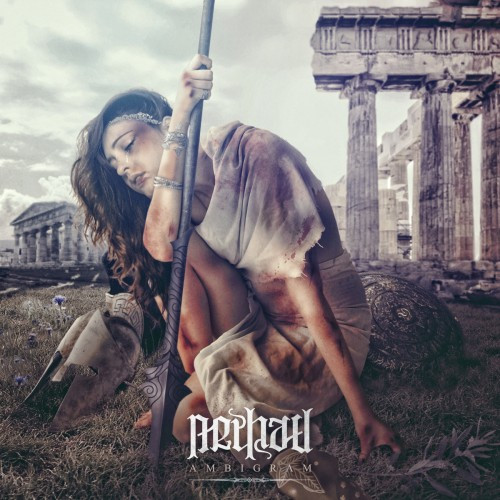 (In this post we present TheMadIsraeli’s review of the new album by the Ukrainian one-man band Arphael, along with a full-album stream.)

For me, this album represents a whole new evolutionary step for death metal. It would be hard to argue that Arphael’s music is nothing more than death metal, but it’s obviously the driving force behind his music. I feel like he sought to create something truly extreme and overwhelming in every sense, and he has already accomplished that goal.

I did a small write-up about the music not long ago, with a brief recommendation of his only album at that time, Ambigram, an album that threw more at me than I had any clue what to do with. Guided by Light is Arphael’s sophomore album, and it represents a dramatic step up in every way from his first album. END_OF_DOCUMENT_TOKEN_TO_BE_REPLACED

So I’ve been trying to catch up on reviews I meant to have done months ago, and it just isn’t happening because I keep finding absolutely stellar musical discoveries and we keep getting promos I’ve been anticipating. This album, however, is from last year, by a lone Ukranian man whose name is unknown. Arphael is the alias of the project, and it is one of the most unique and badass slabs of titanic rib-cage crushing brutality I’ve ever heard. Ambigram is a gem from last year that somehow just got criminally ignored.

Now what does Arphael do? That’s really hard to articulate. It’s technical death metal, it’s djent, it’s industrial, it’s garage black metal cheesy cheap keyboards and vocals buried in the mix. The ultimate sound is otherworldly, alien, and completely disorienting, especially since the song-writing takes a tech-death leaning of lots of sections and lots of tempo changes. It’s also completely unrelenting. There isn’t a whole lot of breathing room in the hour or more’s worth of music; for some, listening to Arphael will be a genuinely exhausting endeavor. END_OF_DOCUMENT_TOKEN_TO_BE_REPLACED