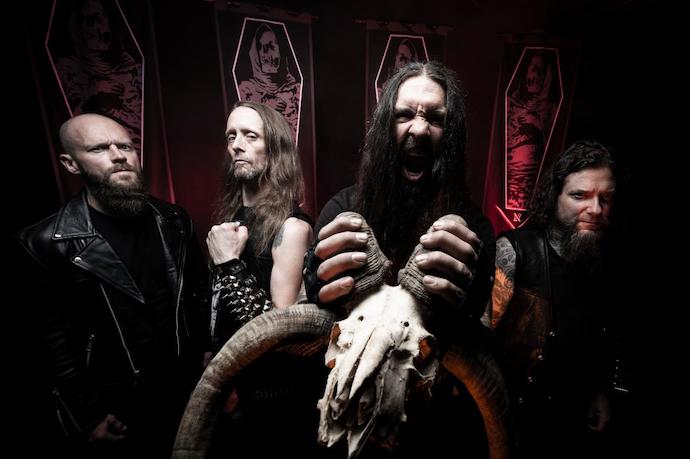 It’s been a five-year wait since Vengeful Ascension, and Goatwhore have made up for that with 47 minutes of music. The album also includes the work of a new bass player (Robert “TA” Coleman) and it’s the band’s first production with Kurt Ballou who worked along with producer Jarrett Pritchard in his second effort with the band. END_OF_DOCUMENT_TOKEN_TO_BE_REPLACED