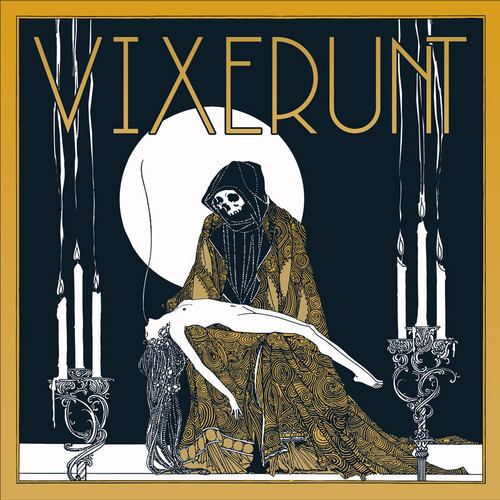 The second band on the split are new to me. Austria’s Aus der Transzendenz produced a debut album (Breed of A Dying Sun) last year, and this new song “Vixerunt” appears to be the band’s first new music since then. Where Lustre’s track brings a moonlit, pastoral ambience, “Vixerunt” races like a storm front, yet it is also an atmospheric piece of music. END_OF_DOCUMENT_TOKEN_TO_BE_REPLACED