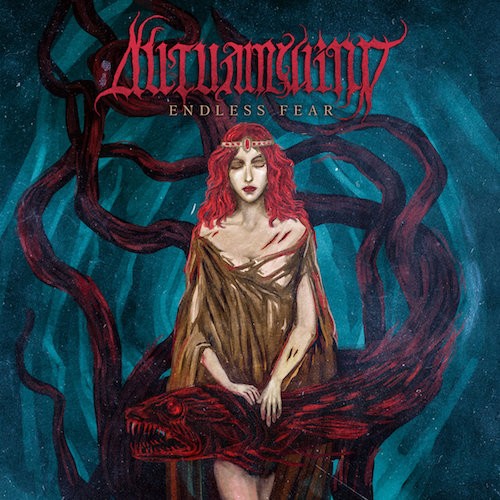 Autumnwind is the solo project of a Syrian musician named Abdulrahman Abu Lail, and the third Autumnwind album, Endless Fear, will be jointly released on May 20th by Symbol of Domination and More Hate Productions. An instrumental album, it draws upon the elements of atmospheric black metal to capture the sensations of terrifying panic attacks that struck its creator in the summer of 2017.

Of course, the effect of all music on any listener is the product not only of the inspirations, moods, and goals of the musician but also of the listener’s own mental and emotional states and experiences. Pain and terror may have been at the source of the music on Endless Fear, but to this listener the song we’re premiering today, “Lost and Alone“, is an entrancing as it is unsettling. END_OF_DOCUMENT_TOKEN_TO_BE_REPLACED