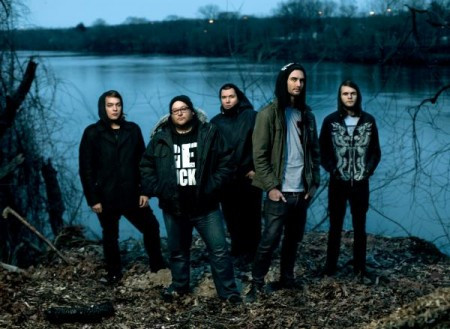 We dug the hell out of Molotov Solution‘s 2009 album, The Harbinger, and named the title track to our list of The Ten Most Infectious Extreme Metal Songs of 2009. Now those Las Vegas deathcore brawlers have just released a video of another track from the album, called “Awakening”.  It’s in HD, the sound quality is excellent, and it was professionally shot, directed, and edited by Roger Sieber.

It’s a well-edited mix of performing, driving, fighting, and fucking around.  The performance shots, in particular, do a good job of capturing the energy and intensity of a Molotov Solution live set (one of which we saw in Portland last year). And the song is a bruiser.

Check it out (particularly if you were put out with us for going off-topic in our earlier post today):