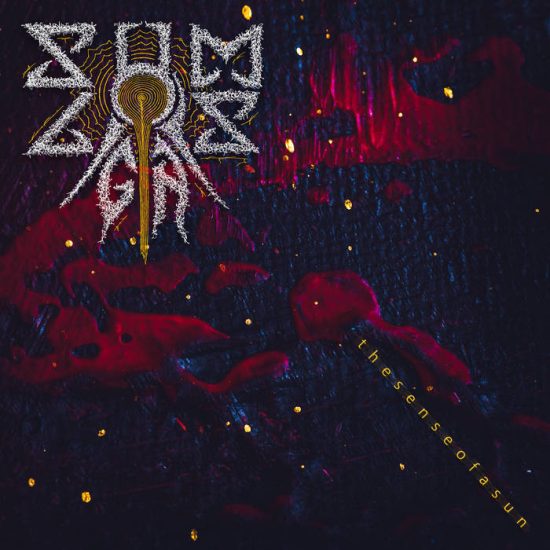 Like yesterday I found myself with a little extra time this morning before having to turn to other tasks that are un-connected to NCS. The music I chose to recommend goes in many different directions, but one thing they have in common (with one exception) is the terrifying intensity of the vocals.

I’ve mentioned before that Rennie Resmini (starkweather), one of my constant sources of new musical discoveries, has a fairly new SubStack blog where he writes about his own new musical discoveries. I have found it to be a blessing and a curse, a blessing because it’s packed with good shit, a curse because I was already deluged with new music to check out before I started reading there.

I’ve decided to book-end today’s round-up with music I found via Rennie’s newest SubStack newsletter. The opening salvo is a song by the German black/death unit Sum Lights, who came roaring out of the gates in late 2021 with an album named Emanating Fulguration. I can only hope that the new song, “The Sense Of A Sun“, is sign of more to come soon. END_OF_DOCUMENT_TOKEN_TO_BE_REPLACED