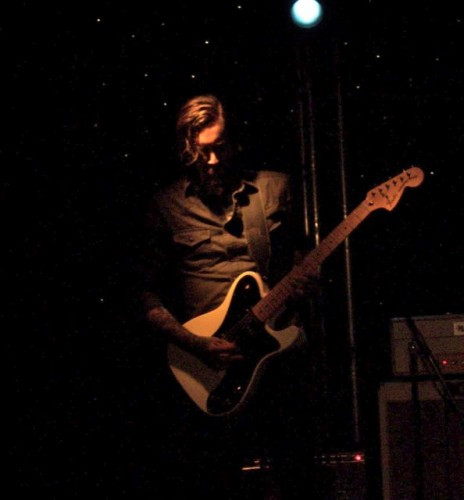 Turns out, the bar/restaurant portion of venue (The Federal Taphouse) is a rather upscale place featuring a tap room of over 100 craft/micro brew beers and a respectable food menu. Getting there pretty early and having time to kill, I indulged in both the food and beer offerings, feeling a bit out of place mixed in with the after work suit and tie clad business types and/or legislators, but the food and beer were both excellent. END_OF_DOCUMENT_TOKEN_TO_BE_REPLACED