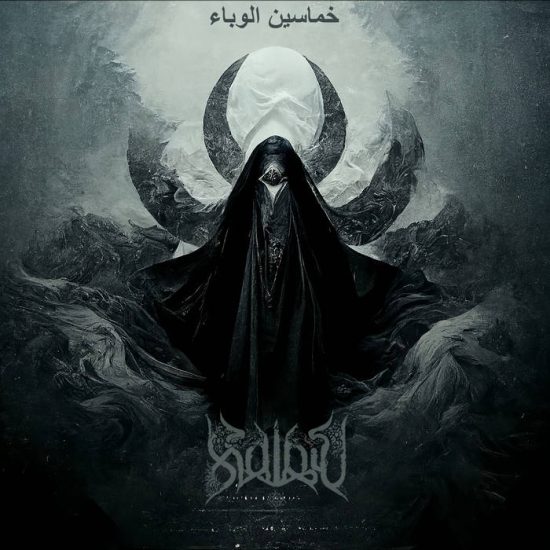 I know I sound like a broken record, but this has been yet another week when the job that pays me (not NCS) has rudely interfered with my ability to recommend new music via round-ups such as this one. Even today it will interfere, and so even though I’ve decided to fill this round-up with full releases rather than advance tracks, I’m unable to say as much about them as I’d like. But fortunately, you can heed the wisdom of your own ears.

To begin, here’s a new album named خماسين الوباء from Nuno Lourenço in his guise as Salqiu. We’ve already learned that although Salqiu is prolific, we’re not going to get the same thing twice from album to album, a conviction reinforced by this new one, which has themes drawn from places far away from Nuno‘s homeland. He explains: END_OF_DOCUMENT_TOKEN_TO_BE_REPLACED