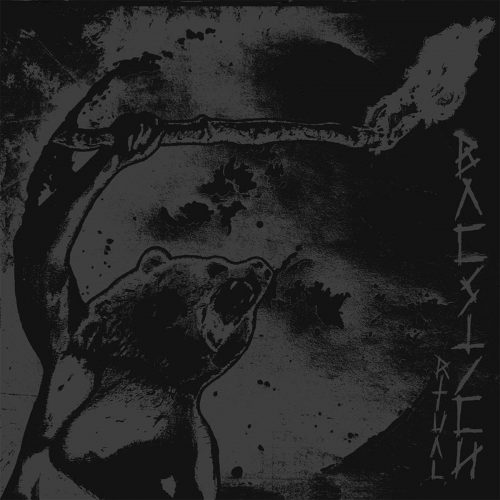 (This is Andy Synn’s review of the new album by the Czech band Baestien, which was released on December 6th by Alerta Antifascista Records.)

As you may have noticed (or maybe not, I don’t know how much attention people really pay to my comings and goings around here) I’ve been reasonably absent from NCS for the last couple of weeks.

The reason for this is quite simple, as I decided to take some time off to relax and recharge over the Christmas/New Year period, and in fact spent the last week enjoying the sights and sounds (and, especially, the flavours) of Prague in the Czech Republic.

And while I’m probably going to continue being relatively quiet here for the foreseeable future (I’ve got vocals to record, as well as a fair bit of work to catch up on at my day job), I couldn’t resist giving a quick write-up to Ritual, the latest release from Czech quartet Baestien, which I fortuitously stumbled across the day after I returned home. END_OF_DOCUMENT_TOKEN_TO_BE_REPLACED