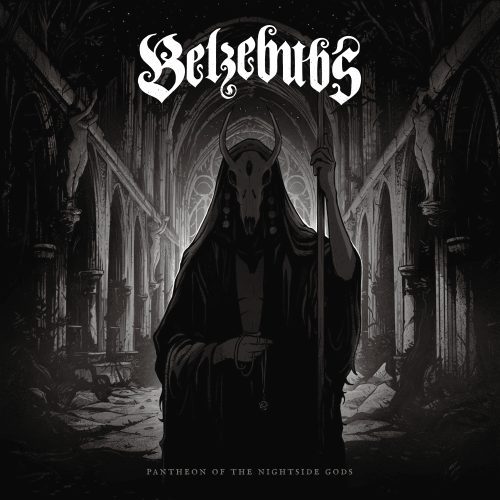 The creator J.P. Ahonen seems to have hired well-known or at least competent metal musicians to write and coordinate material that could feasibly stem from the fictitious band. The mystery of who is actually performing on the record is quite intriguing, with many people suspecting members of Insomnium — the vocalists for the two bands sound eerily similar — yet the true wonder can be found from the fact that the album, in its current state, exists at all. END_OF_DOCUMENT_TOKEN_TO_BE_REPLACED