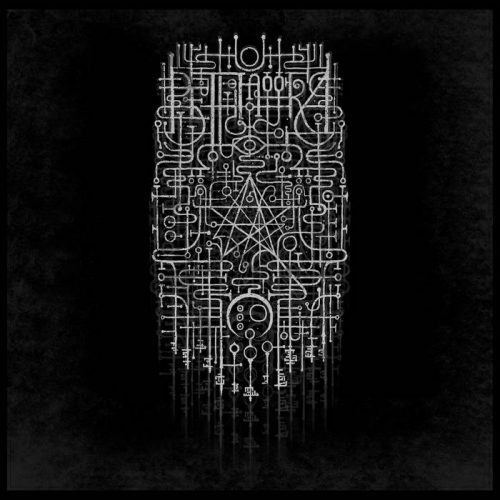 After releasing a 2016 demo and a split with Dorre that same year, the Danish sludge/doom band Bethmoora (who took their name from “A Dreamer’s Tales” by Lord Dunsany) recorded a debut album named Thresholds that is now set for release on November 27th by Sludgelord Records, Black Voodoo Records, and Minor Obscure. Lots of words spring to mind in listening to the music — among them, “massive”, “devastating”, “oppressive”, “hopeless”, and “haunting”. It seems to be a no-holds-barred portrayal of desolation, one that sees the ugliness in the world with clear eyes and is capable of reaching apocalyptic levels of emotional intensity.

What we have for you today is a premiere stream of one of the albums four monumental tracks. Entitled “Lamentation“, it’s the song that brings this powerhouse of an album to a devastating conclusion. END_OF_DOCUMENT_TOKEN_TO_BE_REPLACED