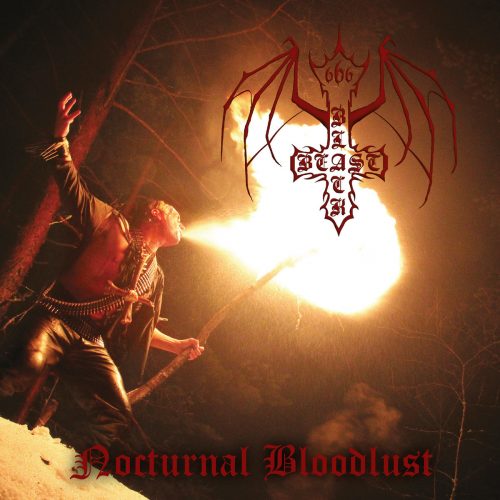 On November 8th Primitive Reaction will release Nocturnal Bloodlust, the debut album of Finland’s Black Beast — which arrives a long 13 years after their last release (a split with Bloodhammer), so long ago that many of you may not be aware of their existence (I was not). But this debut full-length blazes like a meteor in the night sky, and should quickly elevate them from cult obscurity to a more exalted place in the Finnish black metal star-field.

Nocturnal Bloodlust presents a transfixing blend of bestiality, lust, and anthemic grandeur, with great song-craft to go along with the band’s unwavering devotion to rampant flame-spewing demonism. END_OF_DOCUMENT_TOKEN_TO_BE_REPLACED 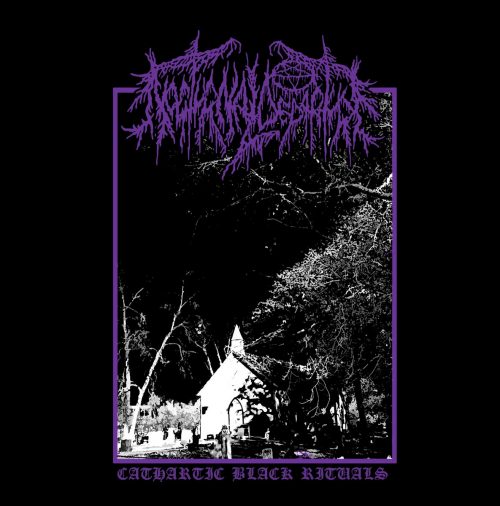 Cathartic Black Rituals, released by Les Fleurs du Mal Productions on August 7th, is the debut album by a trio from Winnipeg, Manitoba, who’ve taken the name Nocturnal Departure. The album stream premiered at CVLT Nation, accompanied by a brief but enthusiastic introduction. My own introduction will also be (regrettably) brief, and enthusiastic. END_OF_DOCUMENT_TOKEN_TO_BE_REPLACED