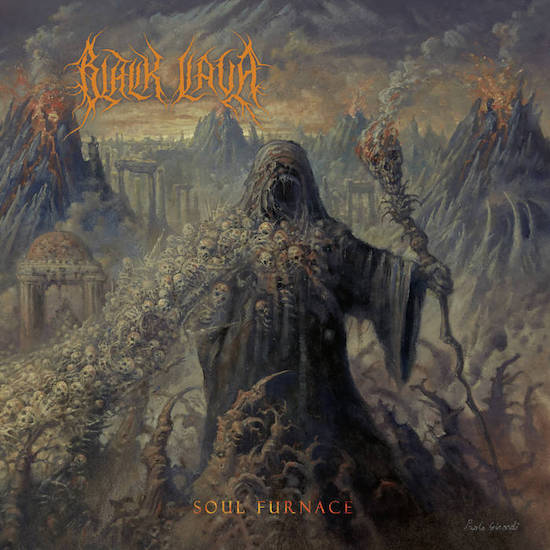 What I saw today, and what you now see, is Paolo‘s cover painting for a debut album named Soul Furnace by Melbourne-based Black Lava. Lots of molten vulcanism in that verbiage, and the just-released title track provides some justification. END_OF_DOCUMENT_TOKEN_TO_BE_REPLACED