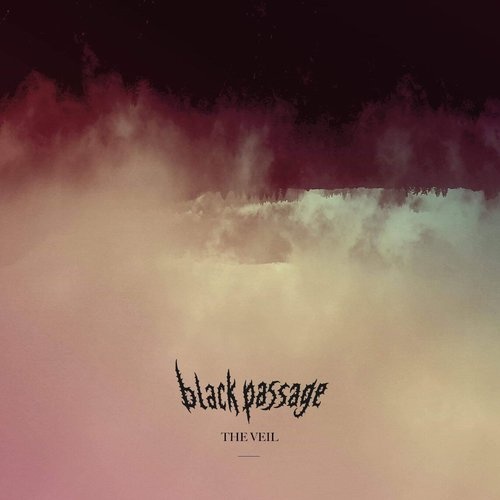 “…the atmospheric heft of Fallujah… the punishing hardcore of Wolf King… the brutal technicality of Behold the Desecration and Anisoptera… influences that range from alternative rock to slamming brutal death metal… an intersection between all things dark, melodic and heavy…”

Well, that seemed like an intriguing come-on for this new California band Black Passage, whose line-up actually does include members of the bands referenced above. And as it turns out, their music actually does harness those divergent musical ingredients, and does so in ways that prove enticing rather than forcing them together like manacled prisoners on a chain-gang.

We have an example of Black Passage‘s successful hybrid of contrasts for you today, a video for a track called “Tables Turn” off their new album The Veil, which will be released on July 26th. END_OF_DOCUMENT_TOKEN_TO_BE_REPLACED