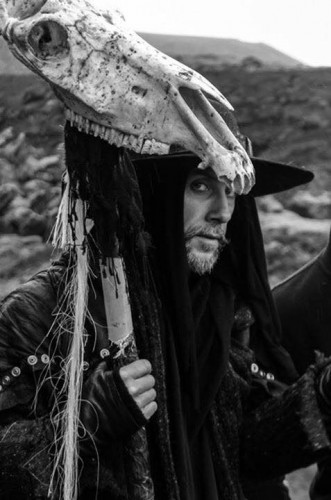 Nergal has a reliably interesting artistic vision for Behemoth’s videos, and a knack for enlisting help from talented people in making them a reality — including Sharon Ehman of Toxic Visions for the costume and prop design in this video, among a long list of others (who are identified in the notes to the video here). Of course, the dramatic natural setting for this video is the real star. END_OF_DOCUMENT_TOKEN_TO_BE_REPLACED 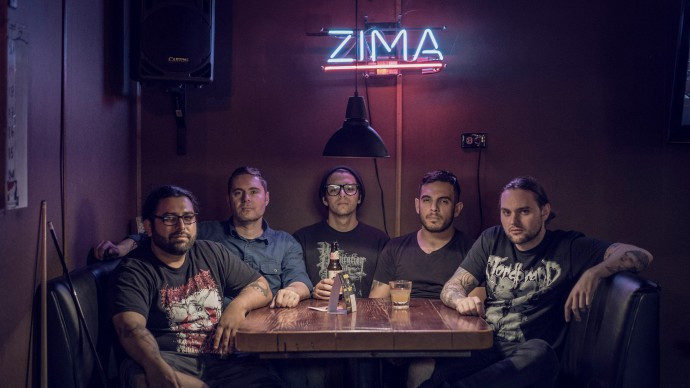 I’ve forgotten how I stumbled across this next video. I saved a link to it before leaving Seattle two weeks ago (which was right when the video came out) and finally checked it out. It’s a single video named Room 69 that spans three songs by a San Francisco band named Mohicans (pictured above). To say the video is bizarre would be an understatement, but it’s damned entertaining, even if it’s loaded with WTF? moments. END_OF_DOCUMENT_TOKEN_TO_BE_REPLACED