Actually, he made six choices. These three are “Best of British” picks, named after the series of reviews that he has traditionally written as the year goes on which focuses on releases by UK bands. The other three are just “general purpose extreme and nasty songs”. Without asking permission, I’ve decided to get all six of them on the list, and so there will be a Part 38 today, in addition to this Part 37. END_OF_DOCUMENT_TOKEN_TO_BE_REPLACED

Today’s feature includes a band who’ve just released their debut album alongside two much more well-established acts (one of whom I’ve only recently taken a shine to), who all deal in weighty, megaton riffage and nuclear-level rage, making this one of the most brutal write-ups I’ve put together all year. END_OF_DOCUMENT_TOKEN_TO_BE_REPLACED 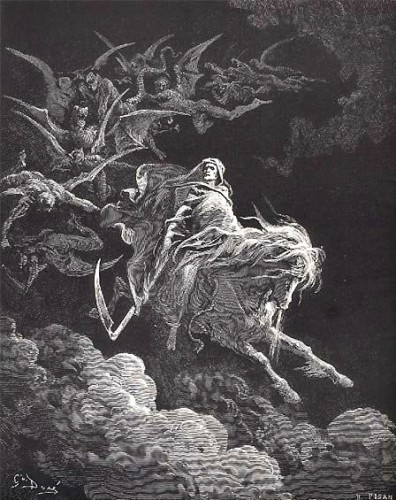 (Andy Synn brings us a trio of reviews.)

I must admit, 2015 is the first year since I’ve been writing for the site where I’ve truly felt overwhelmed by the sheer amount of music out there. I know of so many bands and albums that have slipped through the cracks over the last nine months or so, simply because there’s not enough time in the day/week to cover everything we want to.

As you undoubtedly know already, the ethos here at NCS is to cover and offer exposure to as many bands as we can, informed by a slight preference towards writing about less well-exposed bands over some of the more famous names.

This isn’t down to any form of “elitism”, and we’re not the sort of people who declare that a band has “sold-out” just because they’ve finally managed to make a name for themselves outside of the toilet circuit. It’s simply that, when it comes right down to it, the bigger bands are going to sell their albums regardless of whether we cover them or not… whereas the smaller bands will probably benefit far more from us writing about them. As such we’d rather target our limited support towards where it can do the most good! END_OF_DOCUMENT_TOKEN_TO_BE_REPLACED

Thanks to a tip from KevinP, I discovered this morning that the band had started streaming a new song named “Steppes” on SoundCloud. It is one of two tracks (totaling about 18 minutes) that will appear on a forthcoming EP named Soma. The artwork will again be prepared by Alexander L Brown, and it will be released by Invictus Productions. END_OF_DOCUMENT_TOKEN_TO_BE_REPLACED