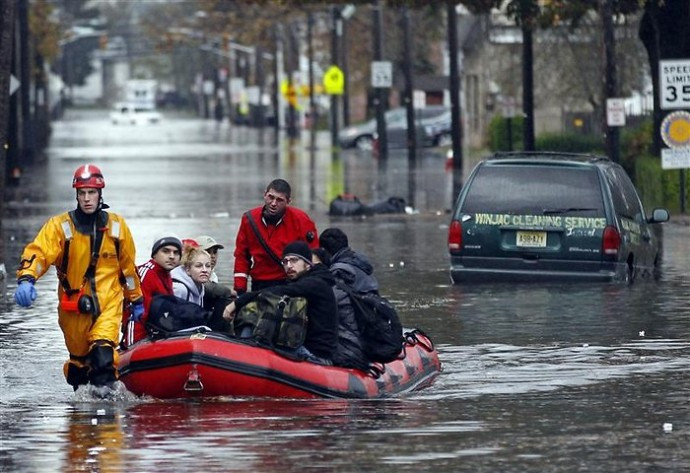 To cheer myself up and block out the impatient gibbering from the loris compound, I also watched four new metal videos, to while away the hours while waiting for the non-existent trick-or-treaters. The bands are: Eye of Solitude (UK), Funk Vigilante (Canada), Blast Rites (Poland), and Lokurah (France). END_OF_DOCUMENT_TOKEN_TO_BE_REPLACED