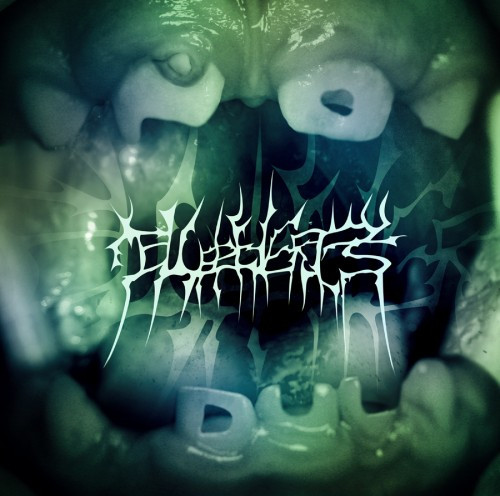 So, let’s see . . . I know there’s something else about this post that’s gratifying. It will come to me . . . Oh fuck yeah, the music! END_OF_DOCUMENT_TOKEN_TO_BE_REPLACED