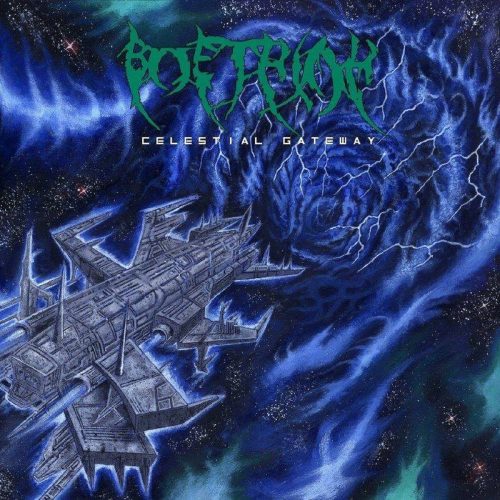 Those of you who encountered the spine-shivering wonders of Boethiah‘s debut album, Invocation of the Xenolith, when it was released in the first month of this year may not be expecting new music from this two-man California band so soon, but new music is indeed what they’re now bringing us. On September 21st, a new six-track Boethiah EP named Celestial Gateway will be released on tape by Camo Pants Records and on CD by Rotted Life. We have one of those tracks to share with you today.

“Drifting Into the Void” is a prime example of Boethiah‘s unusual ability to integrate the revered HM-2-powered tone of Swedish death metal with alien musical ingredients that send the listener’s imagination out into the chilling vastness of the interstellar void. It’s not for naught that their music has been characterized as “an insidious integration of the past and the future”. END_OF_DOCUMENT_TOKEN_TO_BE_REPLACED