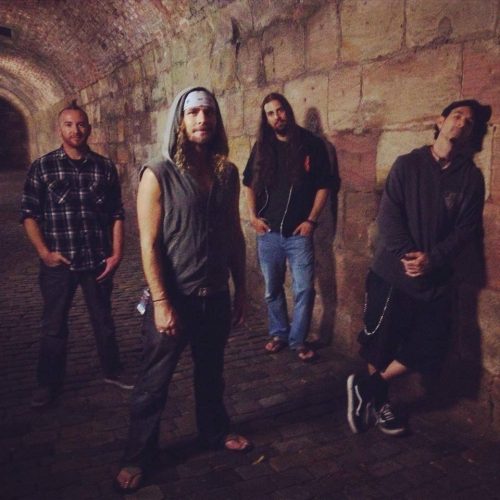 (In this edition of THE SYNN REPORT for July 2018, Andy reviews all the albums recorded to date by the California rock band Boy Hits Car.)

I don’t know about you, but the changing of the seasons always has a notable effect on my listening habits.

Now, I’m not saying that I suddenly start jamming Peruvian pan-pipe music or Eastern European techno as soon as the flowers start to bloom, but there are definitely certain bands or certain styles of Metal which I find myself listening to more often in Summer, and some albums/artists who tend to get spun more often at the heart of Winter…

Case in point, the bouncing grooves and blissed-out melodies of Boy Hits Car always seem to make their way back into rotation whenever the sun begins to shine, as their upbeat energy and heartfelt, hippy-ish vibes just fit perfectly with the longer days and clearer skies of the Summer months.

Try not to be put off by the fact that the band’s music is generally described as “Nu-Metal” though, as the group are far sharper, and far smarter, than that label might suggest, and tend more towards the artsy, rather than the angsty, to the point where several tracks make liberal use of slightly more esoteric instruments like twelve-string acoustic guitar, flute, or tabla drums, as a way of expanding the Californian quartet’s creative and sonic palette. END_OF_DOCUMENT_TOKEN_TO_BE_REPLACED