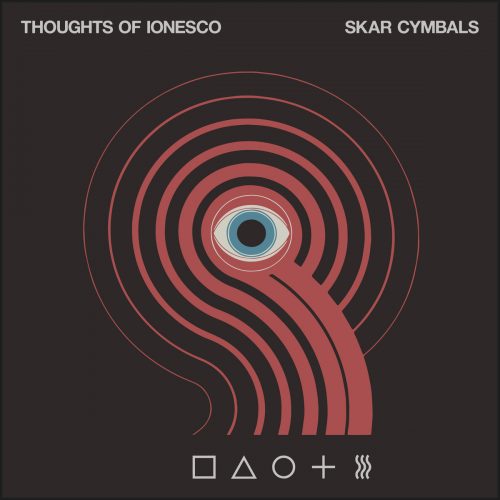 There’s a big article at The Font of All Human Knowledge devoted to Detroit-based Thoughts of Ionesco. As I write this, however, it’s missing one important fact, though the hive mind responsible for The Font’s content will undoubtedly update it soon. The missing fact is that Thoughts of Ionesco have reunited and will be releasing their first new material since 2001. In fact, they’ve already released something new. END_OF_DOCUMENT_TOKEN_TO_BE_REPLACED