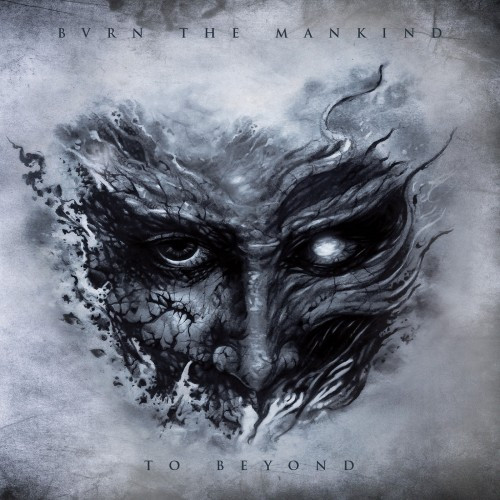 In essence, Burn the Mankind is Behemoth run through a Brazilian tribal metal filter. There aren’t ethnic elements, but the mood, production, and style of riffs, when mixed with the Polish trademark blitzkrieg of nonstop blast-beats and huge chords carries itself impressively. You can hear all eras of Sepultura represented here, so I guess we could also just say, “think Sepultura meets Behemoth in the most literal sense you can, with a Napalm Death garnish.” END_OF_DOCUMENT_TOKEN_TO_BE_REPLACED