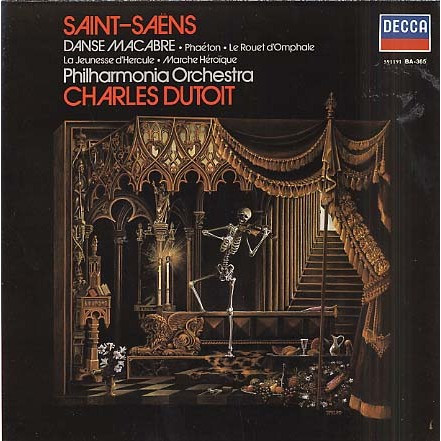 And it’s not easy to write with bleeding eyeballs. END_OF_DOCUMENT_TOKEN_TO_BE_REPLACED